Jeffrey E. Finegan Sr. is a 1982 graduate of Seton Hall University with a Bachelors degree in broadcast communication. A native of New Jersey, his interest in history spans from the Norman Conquest of England to World War II with a concentration in George Washington, the American Civil War and historic architecture. He resides in the historic village of Finesville, New   Jersey with his wife, Kimberly Ollio Finegan and two sons, Jeffrey E. Jr. and Peter J. Finegan.

All three books have been enthusiastically received by both the historic as well as literary communities.

Jeff is available for lectures and book signings. 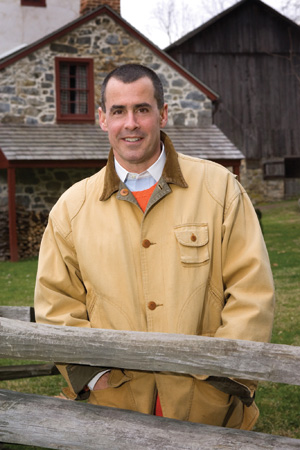